Exhibition: The City – Becoming and Decaying 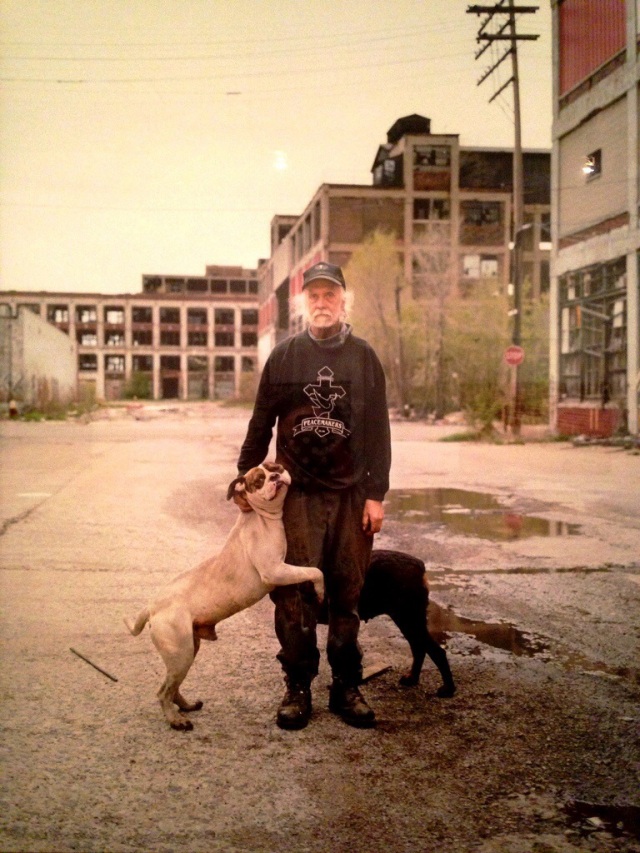 In Detroit, automotive was source of everything. The city was filled by African – American to look for jobs. They settled in the inner city where the factories are. While majority of the whites had moved out to suburbs.

On the time when American automotive market were dropped and the manufacturers were started to get into troubles, the inner city began to lose its population.

Many buildings are empty or torn down. Only Michigan Theater that still stand, even so it had switched into a parking garage. Many houses are torn down or burned so they would not occupied by the drug dealers.

Dawin Deckel witnessed the city’s bankcruptcy. He framed it into his photos and wrote it to his essay. In 2013, Detroit classified as the largest municipal bankruptcy case in US history. 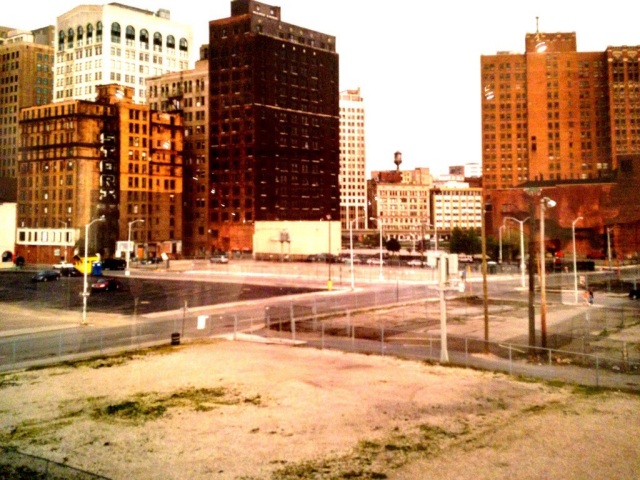 Photograph ‘Waste Land in The City Centre’ by Dawin Meckel 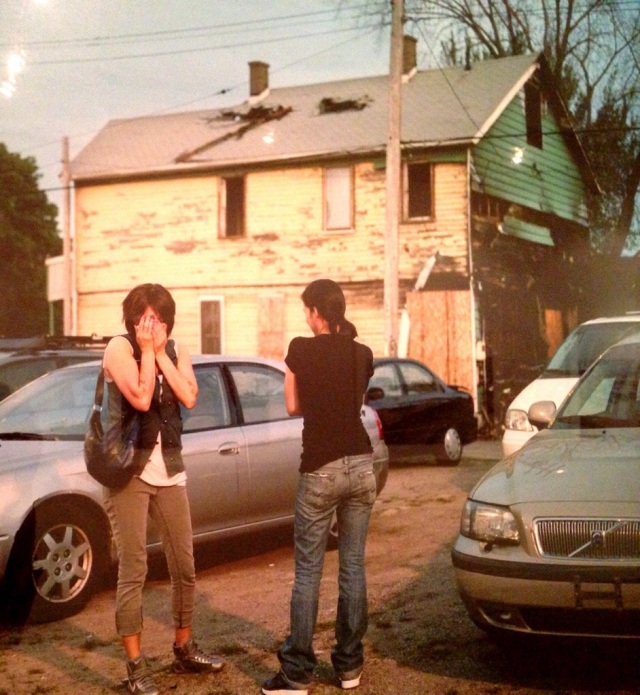 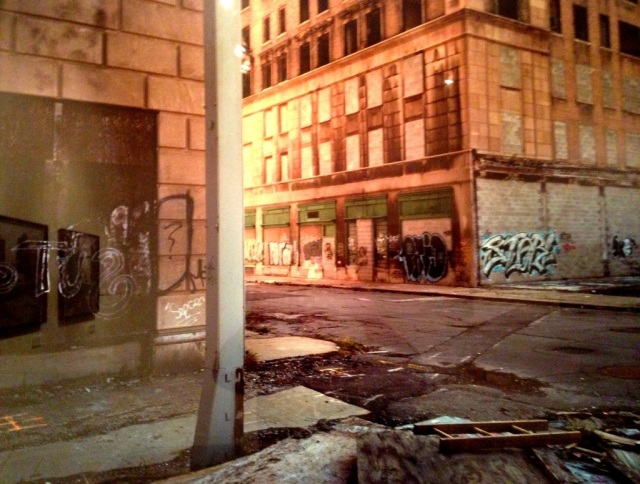 The subjects in Meckel’s photos certainly brought the feeling of sorrowful from the city. The people, animals, and buildings captured true expressive of abandonment of the city’s industries and civilization.

What are you looking for?

Our posts in months